One of the recent announcements of Henbbo Ventures platform (reviewed here) was the one about “international Blockchain Economy Istanbul Summit” where, as claimed it participated, held series of business meetings, made contacts and even “attracted an additional investment of $2.5 million“.

Let’s check the material below, as many investors like to see the activity of the projects they invest in. We hope that this activity will only increase the stability of this platform and will be a good help for most of its members:

Istanbul is historically and financially an influential commercial center as well as one of the wealthiest cities in the world. The number of cryptocurrency holders in Turkey is more than 13.5 million, which accounts for about 16% of the country’s population. It makes Turkey a country with one of the largest crypto markets in the world and perfect for blockchain and cryptocurrency events.
The Blockchain Economy Istanbul Summit is the biggest event in the history of Eurasia to bring together key players in the cryptocurrency world. This year it was held from July 27 to 28. The leading global crypto-companies and entrepreneurs from 55 countries participated in it. Overall, there were over three thousand participants, 70 sponsors and over 100 journalists at the meeting.
This past Blockchain Economy Summit was devoted to a wide range of topics related to the financial technologies of the future. It was designed not only for industry experts and those who have already become familiar with the technologies but also for newcomers who just have started their way in the crypto finance sphere.
The Blockchain Economy Istanbul Summit was sponsored by such companies as Deepcoin, Kucoin, XT.com, Becaz, QAN, Coinstore, Ownr wallet, Katana Inu, Mamoru and others. The top media partners were CoinTelegraph, BeInCrypto, CryptoNewz, Finarm, Crypto Coinspeaker and many others.
As a result of the Istanbul Summit, not only blockchain and cryptocurrency development issues for the near future were covered, but also a series of business meetings and contacts were made. Thanks to them in particular, the Henbbo Foundation has already attracted an additional investment of $2.5 million. On the sidelines of the summit, Henbbo and its partners also have signed a set of agreements on cooperation in the crypto sphere. These agreements promise to bring even higher financial effects soon.
Henbbo – smart investments will change your life! 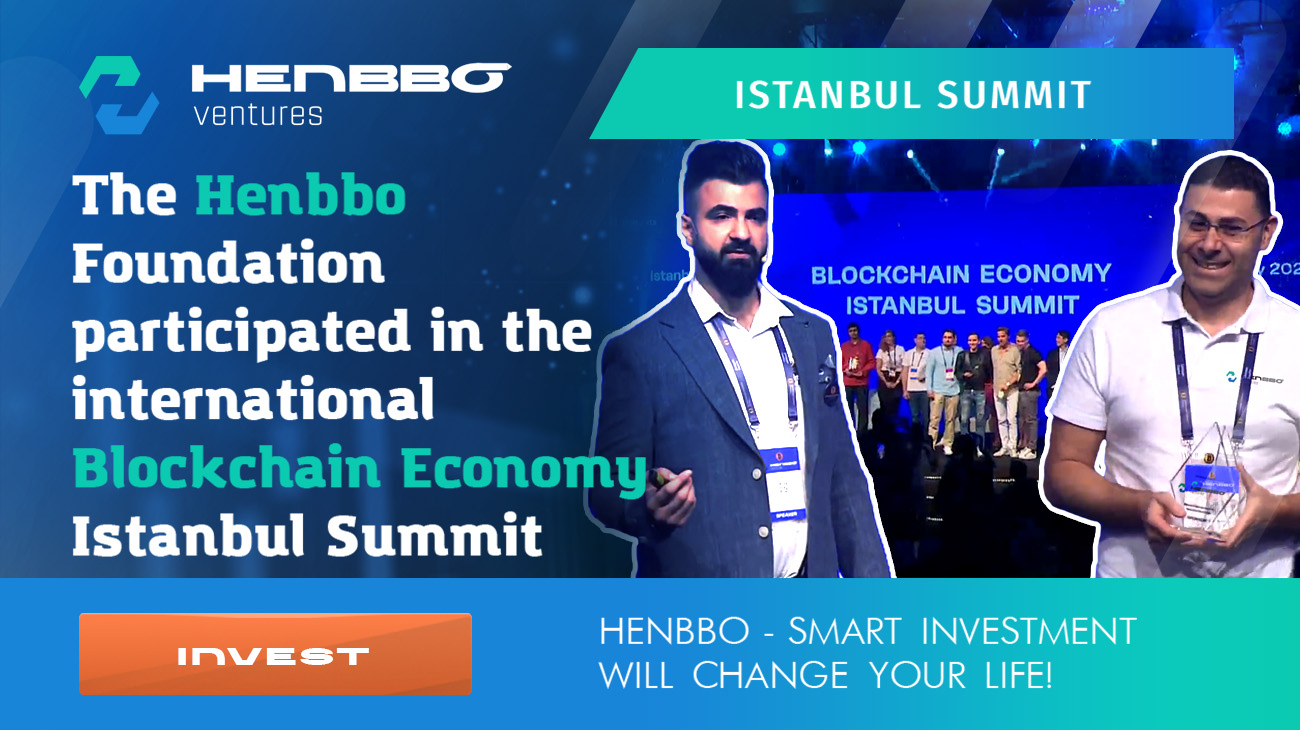 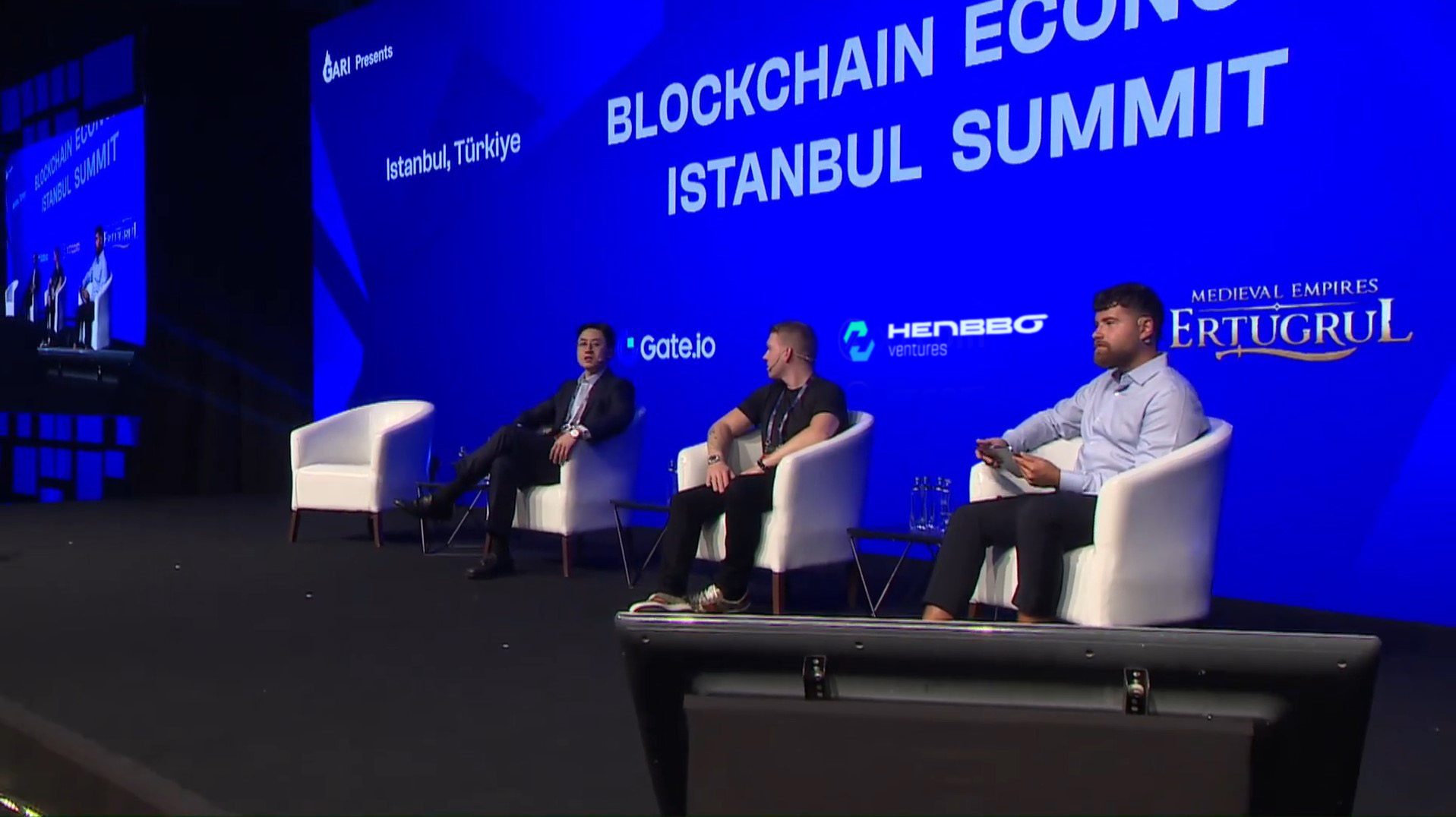 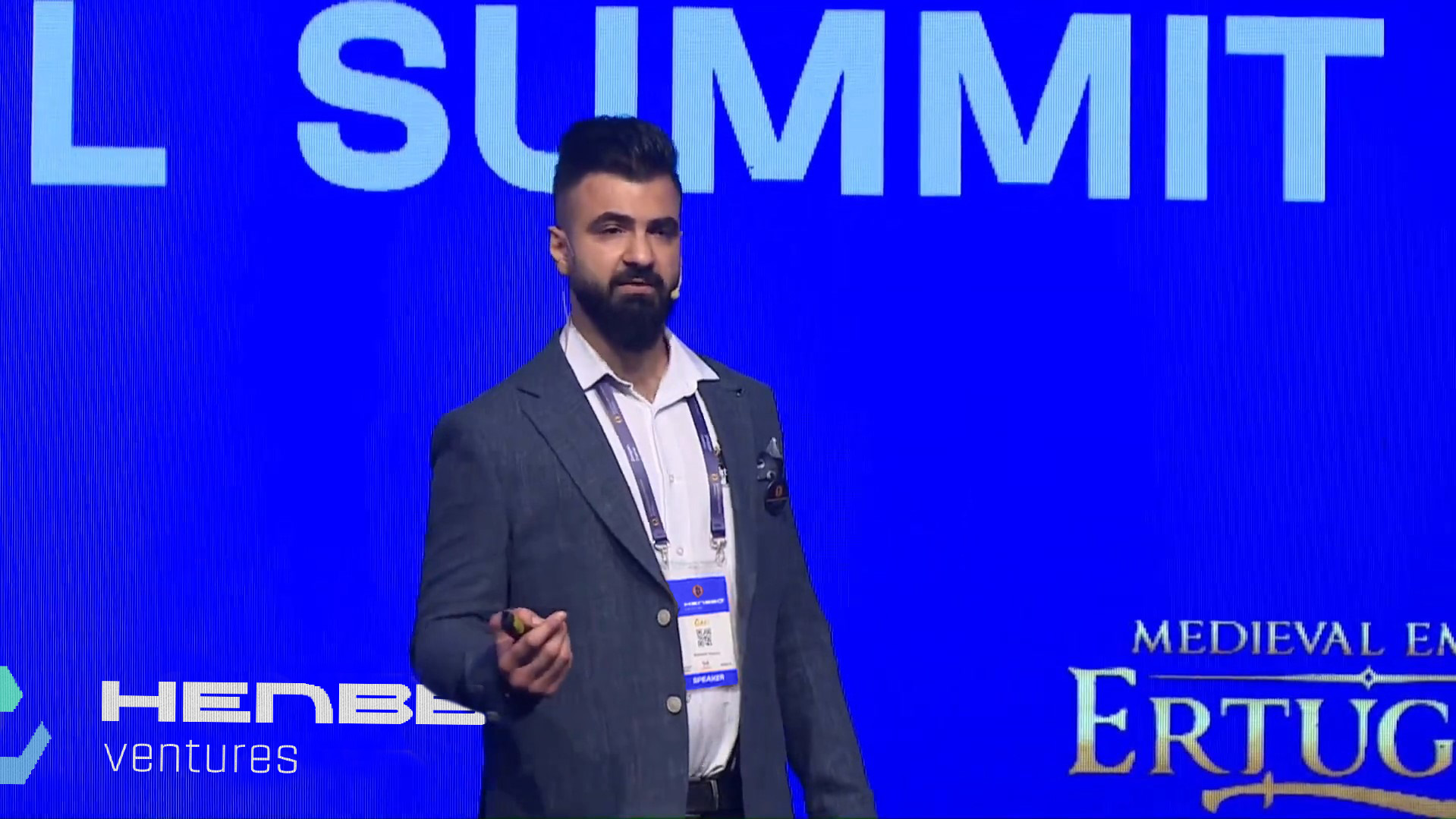