We see more and more controversial opinions and views on how bitcoin should look and work in the future. Together with extreamly positive news like this for example:

Former Democratic presidential candidate Andrew Yang wrote: “As mayor of NYC—the world’s financial capital—I would invest in making the city a hub for BTC and other cryptocurrencies,”

we can also see a banch of extraemly negative news, that may entail certain consequences for the entire cryptoindustry in the near future…

*I urge all investors to pay attention to both sides and make the most informed decisions for themselves..

Below are shortened examples to help you understand the different vision about cryptocurrency nawadays:

According to a report, India’s draft bill that will ban Bitcoin and other cryptocurrencies in the region is set to be passed. 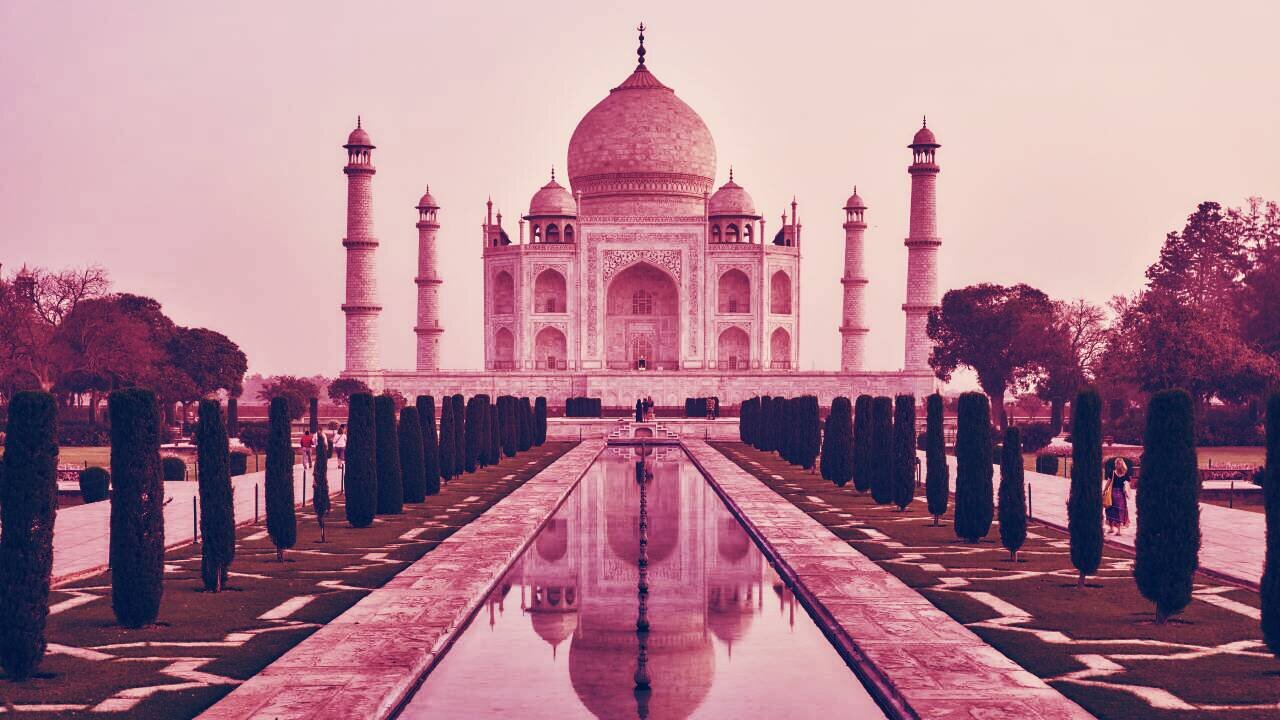 India’s draft bill to put a complete ban on cryptocurrency transactions will likely be passed, according to a senior Finance Ministry Official speaking to Bloomberg on the condition of anonymity.

The official said that, when the bill gets passed, cryptocurrency holders and companies will have a transition period of between three to six months in order to wrap up their activity.

He’s advocated for crypto in the past. But for now, it has “failed,” he says. 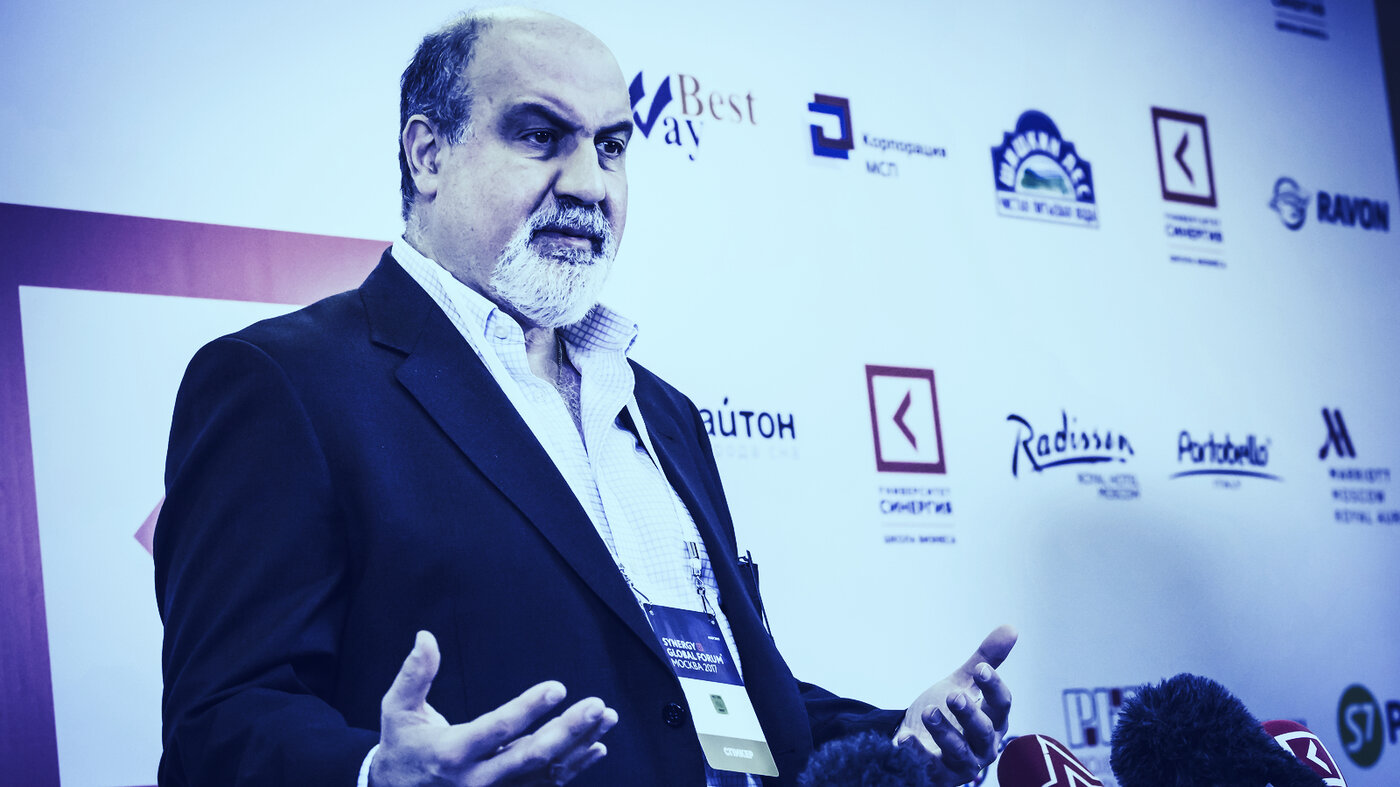 Nassim Nicholas Taleb, The Black Swan author and frequent tweeter, wrote today that he’s in the process of dumping his Bitcoin.

“A currency is never supposed to be more volatile than what you buy & sell with it,” he said. “You can’t price goods in BTC.”

He also asserted that the culture around Bitcoin has been taken over by “Covid denying sociopaths [with] the sophistication of amoebas.”

It’s an apparent 180 for Taleb, who’s advocated for crypto in the past. Last year, in response to a post about restrictions on foreign currencies in his native Lebanon, Taleb tweeted, “Use Cryptocurrencies!”

He’s also levied some angry tweets at Coinbase, and said he planned to close his account.

In 2018, Taleb wrote a short piece called “Bitcoin,” in which he called the asset “an excellent idea.”

Earlier today, one Bitcoin devotee asked Taleb for more clarity on his new position, and was met with a harsh response: